Antoine Griezman (born March 21, 1991) is a professional football player from France who currently plays as a striker for the Spanish Side FC Barcelona and the France National Team.

He had already created a reputation for himself as one of the best strikers in the world. Among the players who contributed tremendously to the success of the French team at the 2018 FIFA World Cup, one player who caught the attention of football lovers was Antoine Griezmann.

In this Antoine Griezmann biography facts, childhood, career, personal life and net worth, we take a look at his rise from oblivion to the centre of football, and how he shaped himself to become one of the most successful footballers in this modern age.

Griezman has been shortlisted for the FIFA Best Player Award on several occasions, and even at his former club, La Liga side Atletico Madrid, he has established himself as an eccentric figure in the team’s striking position.

At the World Cup, he lived up to that reputation by combining his individual prowess with his fellow teammates’ skills, and thus they were unstoppable as they went on to claim the 2018 FIFA World Cup. Without further ado, let’s start with the quick facts.

Born on March 21, 1991, in Macon, France, to his parents, Alain Griemann (father) and Isabelle Griezmann (mother), Griezmann had his roots connected to football from his maternal side.

His father was a town councillor, with German roots while his mother, an ex hospital staff originates from Portugal. Her father played football for the Portuguese club, F.C. Paços de Ferreira. When he emigrated to France, in 1957, Griezmann’s mother was born.

Griezmann began his football career as at early age at UF Mâcon. He tried to earn places in youth academies around the country but was turned down due to his size.

He got his breakthrough when he played for Montpellier Hérault Sport Club against Paris Saint-Germain youth academy. Griezmann put up an impressive performance which caught the attention of scouts of the Spanish club, Real Sociedad.

At Real Sociedad, Griezmann went to school during the day and trained in the evening. He had to wait for 4 years before he debuted in the team’s first team. After a brilliant performance in 5 games played, Griezmann was selected as a starter following the team’s left winger injury.

In the 77th minute of a Copa del Rey game against Rayo Vallecano, Griezmann came in as a substitute, thus making his competitive debut. He went on to debut in Laliga four days later.

He thus became a regular starter for the team. In April 2010, Griezmann signed a five year contract with Real Sociedad, with a €30 million release clause, that contract was his first professional contract.

In July 2014, fellow Laliga club Atletico Madrid paid close to €30 million for Griezmann to make the move to the club. After passing the club’s medical evaluation, Griezmann signed a six-year contract with Atletico.

He debuted for Atletico Madrid in the Supercopa de España against Real Madrid. Six months after signing with Atletico, Griezmann received the Laliga Player of the Match for January 2015.

At the conclusion of his first season with Atletico Madrid, Griezmann was the only Atletico Madrid player and one of the three forwards to be included in the Team of the Year at the Laliga Awards.

During his second season with Atletico Madrid, Griezmann was off with a fiery start which made the world reckon with his skill and agility.

He further proves his calibre as one of the best forwards in the world after his two strikes help eliminate Barcelona from the UEFA Champions League in a quarterfinal match.

Atletico Madrid went on to the final of the competition where they lost to Real Madrid in a penalty shoot-out. Griezmann’s contract was extended till 2021 after he signed a contract extension with the club.

Though his 2016/17 season with Atletico Madrid was trophyless, he received Ballon d’Or and FIFA Best Player Award nominations. Atletico sensing that Griezmann may make a move to another club raised his release clause to €100 million.

After earning a red card, his first at Atletico Madrid, and a two-match ban, Griezmann was named La Liga Player of the Month for February 2018.

He went on to become the third player to score 100 goals for Atletico Madrid in the 21st century, as well as help his side win the 2017/18 UEFA Europa League.

Amidst rumours that tied Griezmann to a €100 million move to Barcelona, Griezmann signed a contract extension with Atletico Madrid which will see him at the club till 2023.

In his final season at Atletico, the 2018/19 season, he helped Atletico clinch a 4-3 win over Real Madrid in the UEFA Super Cup. At the end of the season, Griezmann had scored 130 goals which made him Atletico Madrid fifth highest goal scorer.

In May 2019, he announced to the dismay of Atletico Madrid fans that he will leave the club for Laliga rivals Barcelona.

Griezmann currently plays for Barcelona and wears the number 17 jersey.

Though he was not noticed by French youth clubs due to his stay in Spain, Griezmann was invited to the French U-19 side after his success at Real Sociedad in 2010. He played for France in the 2010 UEFA European Under 19 Championship.

Griezmann at certain times contemplated switching allegiance to the Portuguese National side. In February 2014, he received the call to play for the French senior side he went on to play in the 2014 World Cup, the Euro 2016, the 2018 World Cup and the inaugural 2019 Nations League.

Griezmann has a net worth that totals $60 million. He receives an annual salary of $27 million which makes him among the top 10 highest paid footballers. His net worth is boosted by his endorsement deals with brands such as Gillette and Huawei.

Griezmann’s sister is currently studying to become his Image rights manager while his brother plays football for Sporting Mâcon. 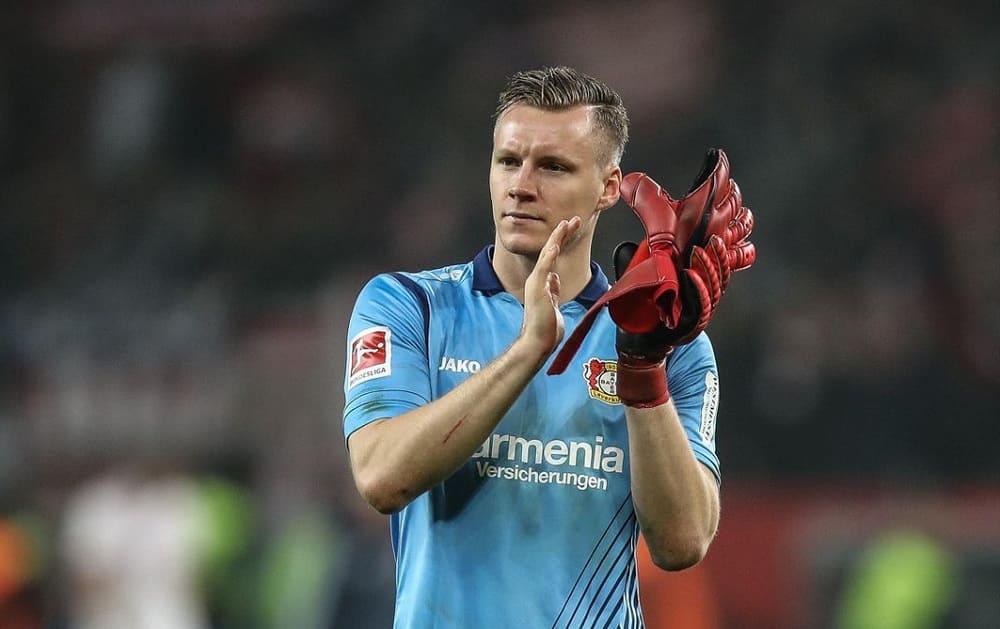 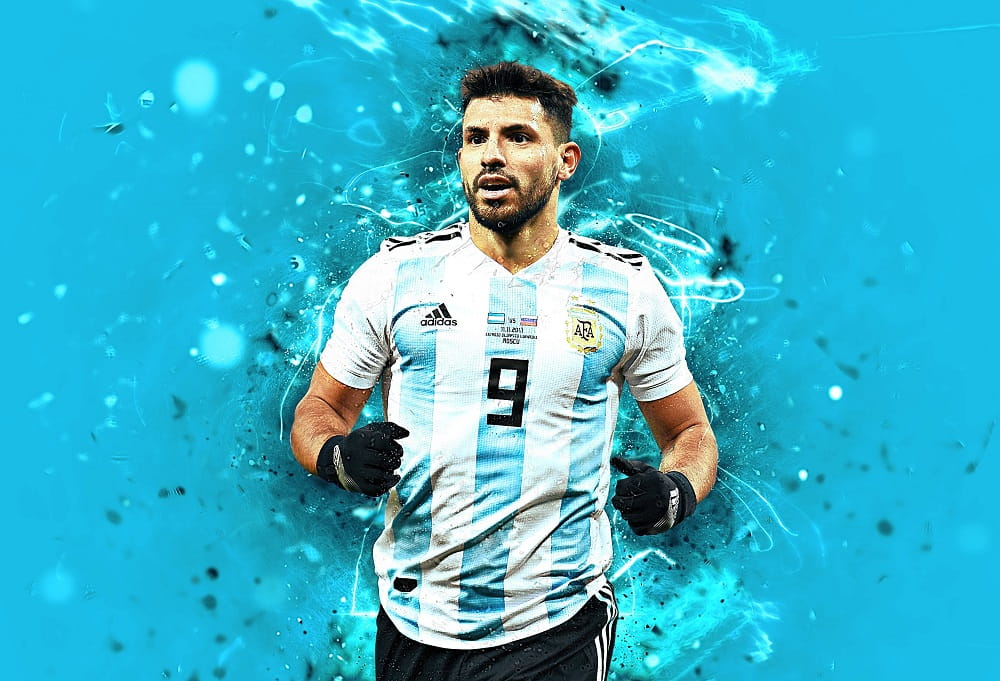 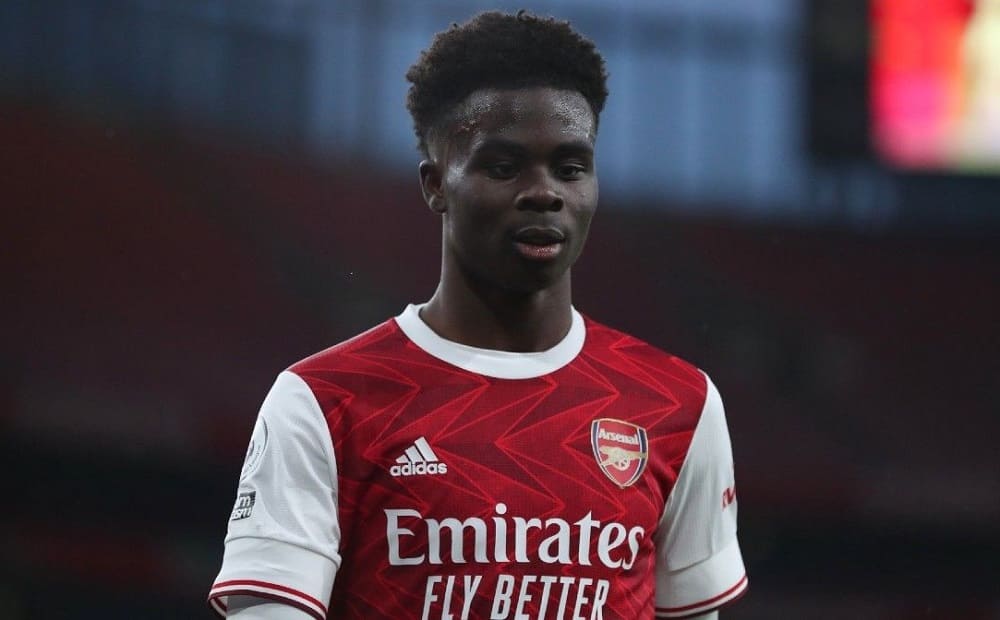