Christian Mate Pulisic (born September 18, 1998) is an American professional football (soccer) player who is vastly known for his ability to run with the ball at a terrifying speed, easing past defenders using his low centre of gravity as an advantage.

He currently plays as a winger/attacking midfielder for Chelsea FC in the Premier League as well as the United States National Team.

Christian is one of the young players whom pundits have given so many accolades, sung his praises and predicted that he certainly has a bright future.

Without further ado, let’s discuss this uprising star who made a great career for himself during his teenage years, in our Christian Pulisic biography facts, childhood, personal life, career and net worth.

Here are some quick facts you need to know about the American soccer player.

It is no surprise to anyone who knows Christian’s parents that he turned out to be a soccer player as his father and mother are a sport loving pair who played college soccer at George Mason University Virginia USA.

Christian Pulisic’s love for soccer is that which is considered to be naturally occurring. He grew up loving and playing the worldwide revered sport. His father once recalled trying to distract young Christian from soccer to make sure that his interest in the sport is harmony from within.

2005 was the year Christian’s soccer career saw the huge jerk up when his mother Kelly was proffered a grant to work in England on a teaching exchange programme for a year.

This brought about the family moving to Tackley, an old fashioned town located a few miles northward of Oxford. While at the quiet town, Mark wasted no time in registering his 6 year old soccer-loving son at the youth setup of the neighbouring Brackley town.

The youth setup of Brackley town gave Christian his first shot at competitive soccer for a whole year, playing every time opportunities came around, school and local tournaments, parks and playgrounds and this excited his sports loving parents.

After the exchange programme ended, the family returned to the United States while taking up residence in Michigan. This change of environment again didn’t hurt the youngster’s enthusiasm for soccer as he joined Michigan Rush to pick where he left off at Brackley, England.

He played with the Michigan team for a few months before his family moved back to his hometown Hershey Pennsylvania.

Movement always made marked a new phase in Christian’s career. After arrival back in Pennsylvania, his parents decided his soccer career needed a newer level of priority, this made them enrol the youngster at the local US Soccer Development Academy team, PA Classics.

It could be said that part of Christian Pulisic style of play could have been as a result of playing against kids that were much older than himself for seven years.

Christian Pulisic joined the German club, Borussia Dortmund under the youth setup from PA classics on a free transfer. After a year he was promoted to the senior side and made his professional competitive debut in the senior side on the 30th of January 2016, coming on as a second-half substitute in his team’s 2-0 win over FC Ingolstadt.

He came in as a substitute for Graham Zusi in the 81st minute to make him the youngest American to play in a world cup qualifier. This match made him lose eligibility to play for Croatia.

Christian was able to break and create some few records in Germany during his time with Dortmund, some which include being the youngest non German and fourth youngest player to score a Bundesliga goal at 17 years and 212 days old in a match against Hamburger on the 17th of April 2016.

Young Christian broke another record in a match against VfB Stuttgart by scoring two goals, making him the youngest player to score two goals in the top flight league. Also, he was Dortmund’s youngest player ever to play the revered UEFA Champions League.

Christian helped his team win the DFB Pokal in the 2016/2017 season by drawing a foul in the 18-yard box in final against Eintracht Frankfurt after coming in as a substitute for Marco Reus in the 46th minute.

On January 3, 2019, Chelsea football club signed “Christian Pulisic” from Borussia Dortmund for £58 million and was immediately loaned back to Dortmund for the rest of the season.

On October 26, 2019, Pulisic broke a new record and became Chelsea’s youngest ever hat-trick scorer in Premier League history in the Chelsea’s 4-2 win against their visitor, Burnley.

Christian Pulisic net worth is currently valued at $10 million and he reportedly receives about £145,000 salary per week.

The adolescent has a lot of accolades but he equally has a loving family. His father Mark Pulisic is an assistant manager at second-tier division team Pittsburgh Riverhounds SC based in Pittsburgh, Pennsylvania.

Christian’s older sister, Dee Dee, who is 17 months older also enjoyed playing soccer during their childhood. She was even more focused and seemed like the bigger prospect. The youngster is known to be always fond of her.

Christian is not known to be in any relationship or he is keeping it really secret.

Pulisic loves basketball and plays it occasionally. He is a huge fan of Justin Bieber, and also idolises Ngolo Kante as a superb player and exciting to play with. 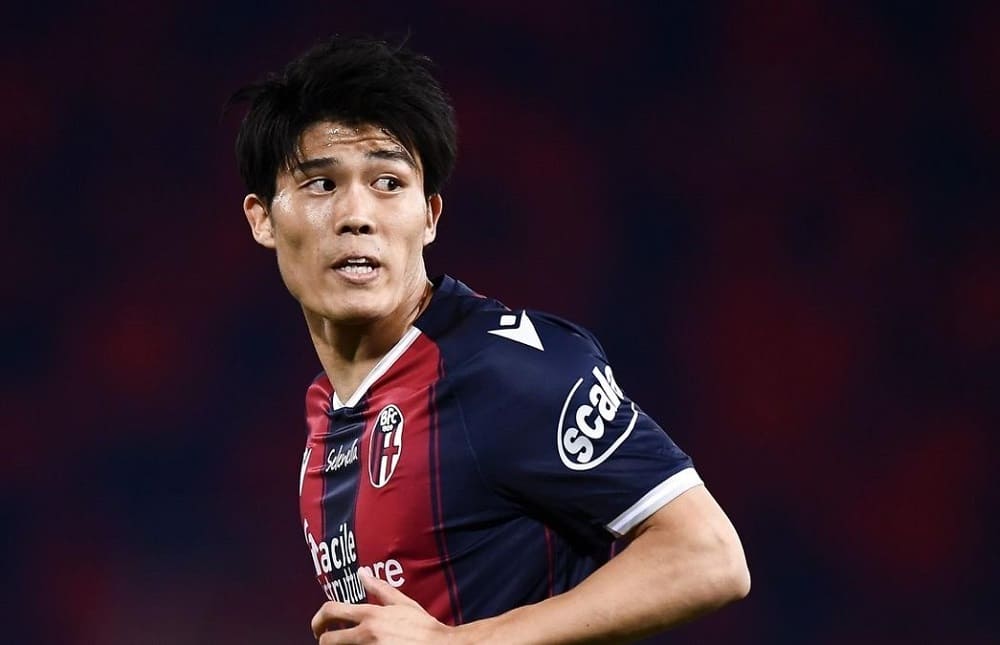 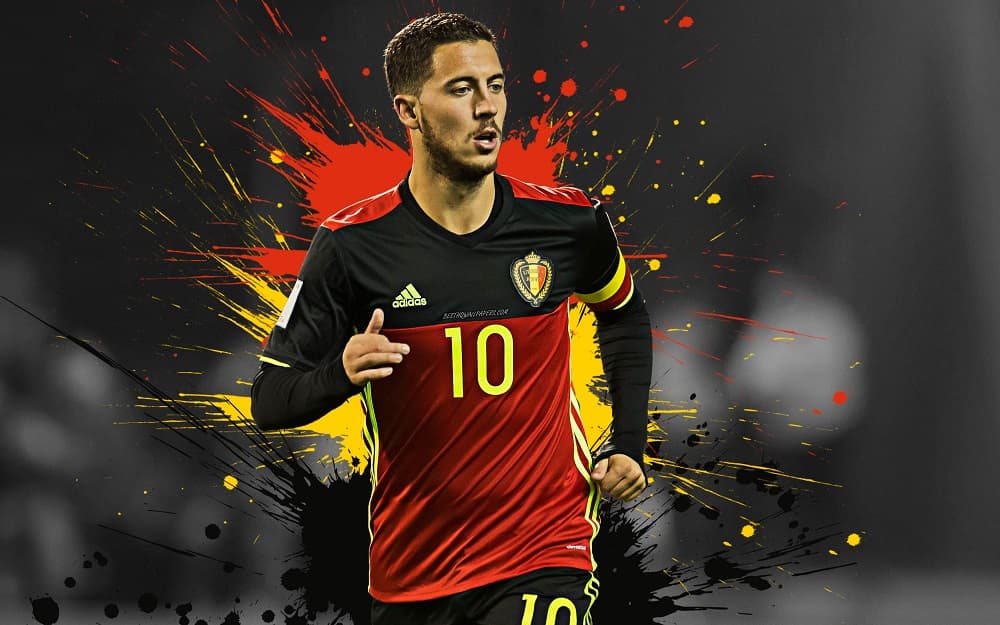