Gareth Frank Bale (born 16 July 1989) is a sensational professional football player from Wales who rose from obscurity to become one of the most successful players in the world. Bale is known for his amazing speed and intense physical style of play.

The Welsh soccer star who plays for the Wales national team and Spanish side Real Madrid has had a phenomenal career, which has seen him lift several trophies, one of which is the UEFA Champions League and FIFA Club World Cup. We take a look at Gareth Bale’s biography facts, childhood, career, personal life and net worth.

In recent times, Bale has been involved in a feud with Los Blancos Coach, Zinedine Zidane, but this has not affected his incredible performance. Though not exactly a fan favourite at the moment, Gareth Bale’s success in football can not be overlooked as he is one of the most talented and loved footballers on the planet.

Born in Cardiff on 16 July 1989, Bale was raised by his father, Frank Bale who worked as a school caretaker and his mother, Debby Bale who was an operations manager. As a young boy, Bale idolised ex Manchester United player, Ryan Giggs.

After concluding his primary education, Bale went on to Whitchurch High School where he was also actively involved in football. Bale was so skilful that his Physical Education teacher had a to write bye rules that restricted a very talented Bale from dribbling and playing with his left leg.

While his skill was so good, that it was certain Southampton will sign him, Bale’s height was a challenge which made much doubt if he’ll be signed. Bale continued playing football, leading his school U-18 side to Cardiff & Vale Senior Cup at just the age of 16.

After debuting for Southampton in April 2006, Bale became the second youngest player to play for the English side. Months later, Bale scored his first goal for the club. As he continued to play for Southampton, Bale began revealing to the world is a knack for converting free kicks.

His performance on the pitch did not go unnoticed, as he was awarded BBC Wales Young Sports Personality of the Year, 8 months after his debut. In March 2007, Bale was awarded the Football League Young Player of the Year. After playing 45 games for Southampton, Bale sought to leave the club.

In May 2007, young Bale signed a four year contract with EPL club Tottenham Hotspurs. In August 2007, he made his competitive debut for the club against Manchester United. Days later, Bale scored his first goal for the club.

In four starts, 18 year old Bale had scored three goals, a commendable feat for the budding star. Bale’s incredible performance was cut short by an injury in December 2007. It was revealed he had a damaged ligament in his right ankle.

As a result, Bale had to undergo exploratory surgery. Bale did not return to action until toward the end of the season, in a League Cup match against Manchester United.

In August 2008, Bale signed a four year contract with Tottenham. He once again experienced injuries, which saw him miss the remainder of the 2008/09 season. In June 2009, Bale had surgery again but returned to action in September.

All through the season, Bale continued in good form, which earned his first EPL Player of the Month honour in April 2010. The next month Bale signed a new four year contract with the Spur after leading them to a top-four finish in the League table.

Bale continued to play amazingly well, winning the BBC Goal of the Month in August 2010. His performance helped him established his position as a starting eleven. In September 2010, Bale scored his first Champions League goal.

His top form made the Football Association of Wales award him the Welsh Player of the Year award. In October 2010, Bale scored his first hat trick in the Champions League against Inter Milan who was the European champions.

At the commencement of the 2011/12 season, Bale was the centre of international media. Bale continued with his top form in the 2011/12 season. As a result, he was named to the UEFA Team of the Year and won the EPL Player of the Month for the second time in his career. In June 2012, he signed a four-year contract extension with the Spurs.

At the start of the 2012/13 season, Bale switched number from 3 to 11. During the season, he grabbed his first EPL hat trick, he also solidified his reputation as an expert free-kick taker after he scored two goals from free-kicks in a Europa League game against Olympique Lyonnais.

In September 2013, Bale shocked the world after it was announced that he signed a six year contract with the Spanish club, Real Madrid for €91 million. The British media reported the transfer sum was €100 million, a world transfer sum.

In 2016, documents leaked confirmed the transfer sum to be €100.8 million, which was a world record amount, which was broken by Paul Pogba in August 2016. Bale start for Los Blanco’s was marred by injuries. Though he scored in his debut, he missed five of his first 16 games for the Laliga Giants.

The 2014/15 season started for Bale with a UEFA Super Cup win. His good form during the season was cut short by a calf injury. Following the arrival of Zinedine Zidane at Santiago Bernabeu, Bale form improved.

By the time the team progressed to the UEFA Champions League final which they won, Bale had cemented his position as a starting eleven in the team line up.

In October 2016, Bale signed a contract extension with Madrid which will see him stay at the club till 2022. After injuring the tendons in his ankle in November 2016, Bale was set to be on the sidelines for four months.

In April 2017, Bale recorded his 100 caps for Madrid but was forced out of action again as a result of an injury. Madrid went on to win the Laliga, and after a month recuperating from injury, Bale returned to help Madrid win the 2017 UEFA Champions League final.

In the 2017/18 season, Bale’s goalscoring record improved significantly. He was instrumental in Madrid’s win in the Spanish Super Cup, UEFA Super Cup and the FIFA Club World Cup.

In the 2018 UEFA Champions League final, Bale scored an astounding overhead goal, which earned him the man of the match award.

Following the departure of Ronaldo from Madrid, and head coach Zinedine Zidane, Bale’s place in the team became very important. He scored a hat trick in the Club World Final, the third player to achieve the feat.

Bale was thus awarded the golden boot. In 2019, Bale initiated a transfer to Chinese club, Jiangsu Suning, but the deal never went through. In October 2019, rumours emerged concerning Bale’s proposed move to depart from Madrid. In November 2019, Bale continued to play despite the rumours of his proposed move.

Bale is one of the top 10 richest footballers and top 10 highest paid footballers on the planet with a net worth valued at $125 million. He has endorsement deals with Adidas, Konami and Wish.

Bale has a 60% stake in a company, Primesure Limited, which manages his affairs. He also owns a sports bar in Cardiff, named Elevens Bar & Grills. As of 2019, Bale currently earns a yearly salary of €15 million EUR.

Bale is engaged to his high school sweetheart, Emma Rhys-Jones. They got engaged in 2016. The couple has 3 kids, Alba Violet born in 2012, Nava Valentina born in 2016 and Alex Charles born in 2018. Bale abstains from alcohol and a fan of the sport, golf. 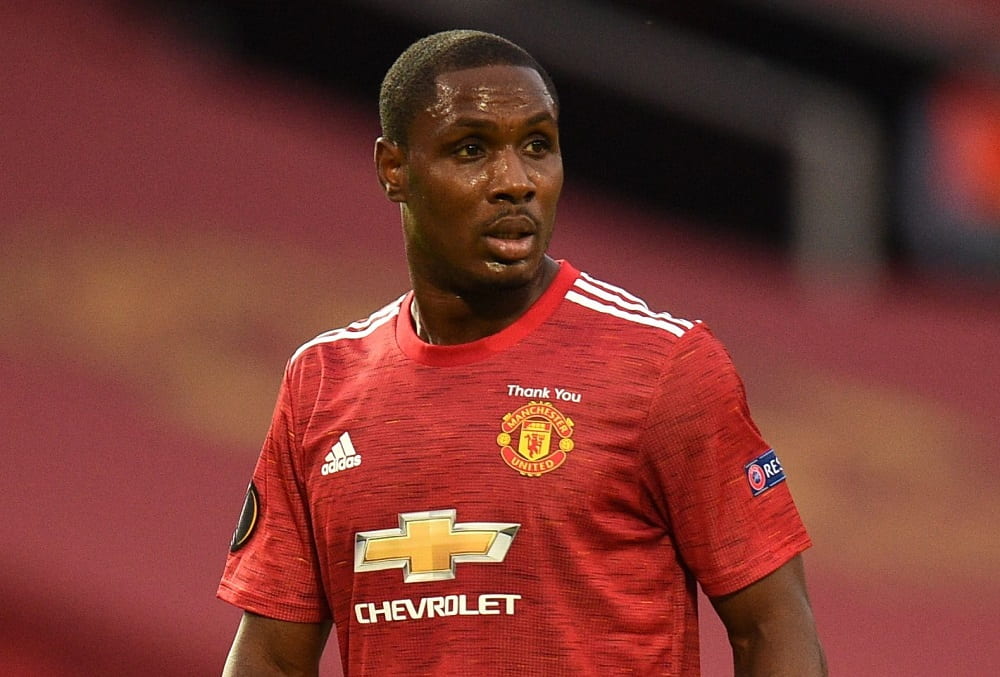 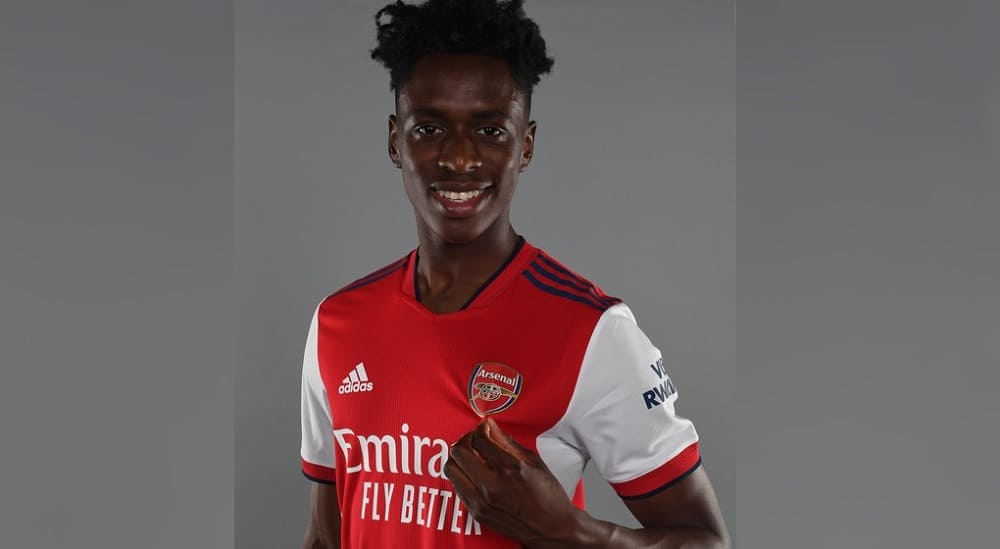 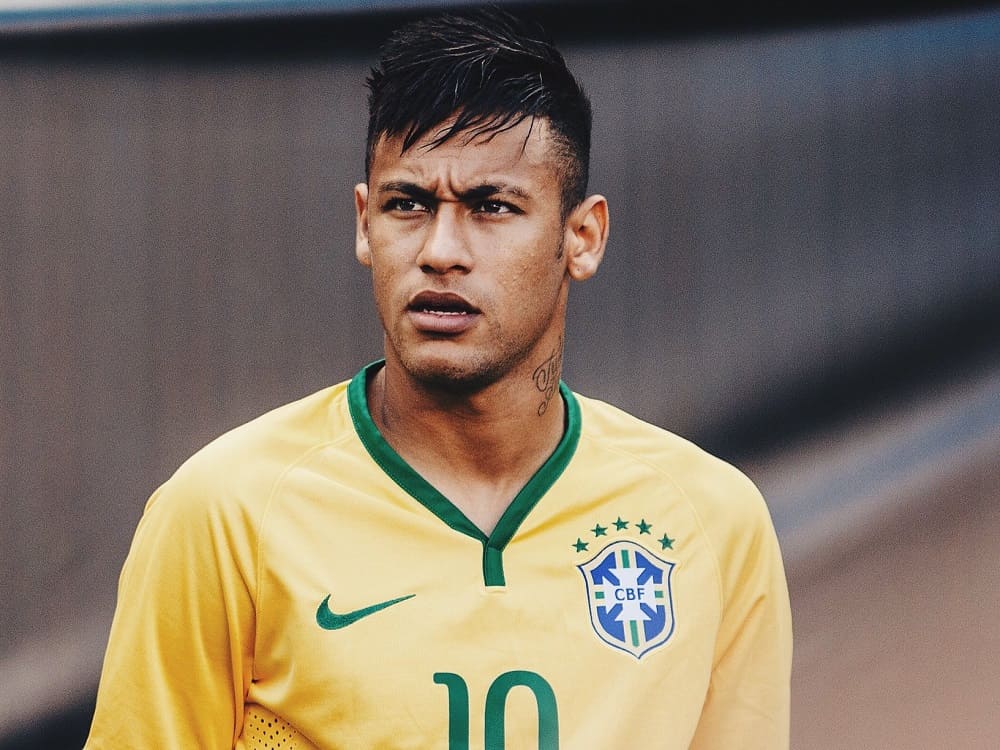