N’Golo Kanté (born 29 March 1991) is a French footballer who currently plays in the English Premier League for Chelsea FC. Known for his clean tackles, stamina and ability to cover long distances as well as his ability to win back the ball, N’golo Kanté is as humble as they come. SportyTell takes a look at the biography facts, childhood, career, net worth and personal life of this world cup winner.

Here are the quick facts you need to know about the French professional football player.

N’Golo Kanté was born on March 29th 1991 in Paris, France to Malian parents who migrated to France in search of a better life. He lost his father when he was just 11 years old, his mother became solely responsible for Kanté and his 3 siblings.

Coming from very humble beginnings, Kanté had to work from a tender age. The value of working hard grew on him, and living in a densely populated town called Rueil Malmaison which was very close to Paris, he took up a job walking for miles and picking up valuable wastes and garbage and selling them to recycling firms to help support his mother who was working as a cleaner at the time.

Knowing fully well that picking garbage for recycling wasn’t sustainable to get his family out of their situation, Kanté knew he had to consider his options.

When the 1998 world cup kicked off in France, it gave Kanté the opportunity to make more money, covering more grounds and picking up garbage left by tourists and football fans in stadiums and viewing centres.

France won the world cup, the country’s very first and during the celebrations and excitements, Kanté saw the opportunity in football.

He saw a French national football team with several migrants like him who achieved an incredible feat. So he aspired to become a footballer just like some of those African migrant heroes in the France National Team.

With several football academies being created after the world cup, it was not long before Kanté began taking steps to make his aspirations a reality. He kicked off his football career at JS Suresnes at 8 years of age.

His hard-working mentality and humility were evident right from the first day of his training. He was 3 years younger than the rest of the youth academy, and he was the smallest kid, yet his team relied on him to help them win games and trophies.

By 2010, Kanté had moved to Boulogne’s Reserves. His hard work had impressed everyone at Suresnes that the president of the club used his contacts and influence to get him into Boulogne.

He made his debut in the 80th minute in a 1 – 2 defeat to Monaco in the final match of the 2012 season, and his team got relegated to the French 3rd division.

He scored his first goal in the Championat National on the 10th of August, the only goal in a 1-0 win against Luzenac. He played almost every game that season, missing only one match and scoring 2 more goals.

Kanté joined Leicester City on the 3rd of August 2015, having been scouted by Steve Walsh, who had also facilitated the transfer of Jamie Vardy and Riyadh Mahrez.

Leicester paid £5.6 million to Caen for Kanté’s services, and he made his debut in the English Premier League at the 82nd minute in a 4-2 win over Sunderland.

By November 7th, he got his first goal for Leicester City in a 2-1 win over Watford. Kanté’s performance in midfield was excellent, earning plaudits and praises throughout the season and he was instrumental to Leicester winning their very first league title.

He made 173 tackles, and 157 interceptions, the highest by any player in the Premier League. This earned him a well deserved spot in the PGA team of the year for the 2015 – 2016 season.

Kanté moved to Chelsea the following season for £32 million signing a 5-year contract and he got the number 7 shirt which had been vacated by Ramirez.

He made his debut for Chelsea in a win against Westham, and even though he received a yellow card just 3 minutes in, he still brought in a match winning performance.

His next season with Chelsea got him an FA Cup medal, Before playing in every match with his French teammates at the World Cup all the way to the final with France beating Croatia 4-1 to clinch the trophy.

His performances throughout the entire season got him a Ballon D’or nomination. His 3rd season with Chelsea saw him lift the Europa League trophy, with Chelsea beating Arsenal 4-1 in the final.

Kanté’s net worth is currently estimated at $15 million USD, earning a £290,000 salary per week at Chelsea FC.

Not much is known about Kanté’s personal life, it seems he just focuses on his Football all year round. 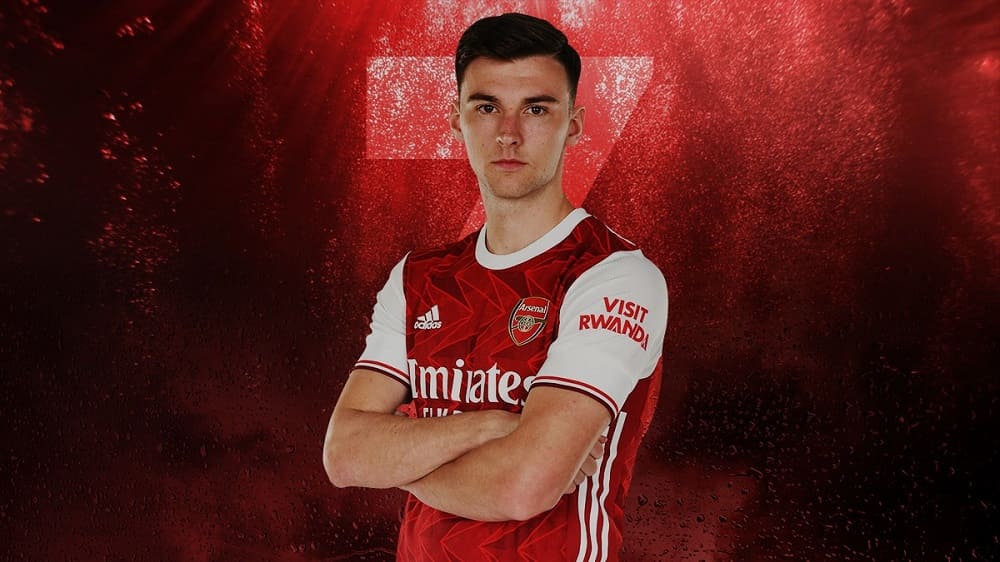 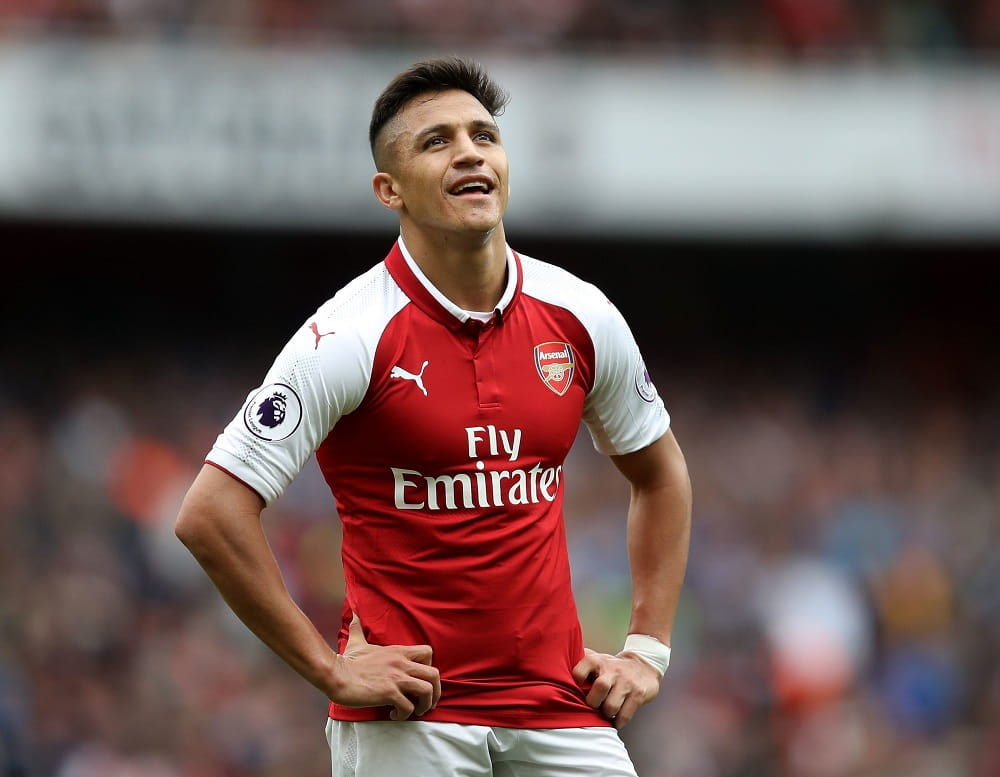