Oscar dos Santos Emboaba Júnior (born 9 September 1991), popularly known as Oscar, is a footballer who hails from Brazil and currently plays in the Chinese Super League for the Shanghai SIPG as an attacking midfielder.

Before he joined the increasing number of European top stars who make the move to the Chinese Super League which is known to hand out exorbitant financial packages, Oscar was one of the top players in the English Premier League.

An astute attacking midfielder with incredible wits, Oscar is one of the top products of the Brazilian domestic football league systems. We take a look at the life of the top football star in this Oscar Emboaba biography facts, childhood, net worth and personal life.

Oscar was born on September 9, 1991, in Americana, Sao Paulo, Brazil to Oscar dos Santos Emboaba, his late father, and Suely Alvez, his mother. At a tender age of three, Oscar’s father died in a road accident. Though much information about Oscar’s childhood is not known, Oscar began playing football at a young age.

At a tender age, Oscar began playing in the União Barbarense academy. In 2004, 13 years old Oscar was noticed by a talent scout who brought him to Sao Paulo F.C. where the young star advanced his youth career.

Oscar made his senior debut for Sao Paulo F.C. in August 2008, in the Copa Sudamericana. In March 2009, he debuted for Sao Paulo in the State’s top flight league, the Campeonato Paulista. Throughout 2009, Oscar came in as a substitute on 11 occasions in the Campeonato Brasileiro Série A, Brazilian top-flight football league.

Following a contract dispute between Oscar and Sao Paulo, who was then a free agent made the move to Internacional, a move which was challenged legally by Sao Paulo, stating that Oscar continues to be a Sao Paulo FC player.

The dispute put a stop to Oscar playing for Internacional in tournaments such as the Copa Libertadores. In May 2012, both clubs reach an agreement, with Internacional paying €6 million for Oscar.

Prior to the settlement, he had already been playing for Internacional. He played for just a season for Internacional, which was marred by injuries. In February 2011, he registered his very first goal for Sao Paulo FC. At the conclusion of the 2006 season, Oscar who played in 26 games throughout the season scored 11 goals.

In July 2012, EPL side, Chelsea paid R$61.575 million (Brazilian Real) for Oscar. That month, he signed a five-year deal with the club. In August, during the 2012/13 season, he debuted as a substitute for Chelsea in their first game.

In his debut game in the Champions League against Juventus, Oscar scored the only two goals in a 2-2 draw, to receive the Man of the Match award. He continued in good form throughout the season, despite a managerial change which saw Rafael Benitez leave him out of the FIFA Club World Cup Final.

In May 2013, Oscar won the Europa League with Chelsea. His goal in his Champions League debut against Juventus was also named the Goal of the Season.

In the 2013/14 season, Oscar put up a good performance which earned him the admiration of the fans. Following the return of Didier Drogba to Chelsea in the 2014/15 season, Oscar jersey number was changed from #11 to #8.

In November 2014, he signed a contract extension with Chelsea which will see him stay at Stamford Bridge till the 2018/19 season. In his final season with Chelsea, the 2015/16 season, Oscar along with Cesc Fàbregas and Diego Costa were subject to fans ridicule as their loss of form was cited as the reason behind the ousting of José Mourinho as manager of the club. In January 2016, he scored a hat-trick in the FA Cup. In October 2016, he recorded his 200th cap for Chelsea.

Oscar played in the 2011 U-20 World Cup, where he led the Brazilian side to victory and emerged as the first player to score a hat-trick in the final of the U-20 World Cup. In the 2012 London Olympics, Oscar led his side to claim Silver in the tourney.

After he was called to the senior team, he scored his first international goal in June 2012. At the FIFA Confederations Cup in 2013, he was instrumental in Brazil’s 3-nil victory over Spain in the Final.

He also played in the 2014 World Cup and was part of the squad that lost 7-1 to Germany in the semifinal of the tournament which was held in Brazil. As a result of injury, he did not feature for the side in the 2015 Copa America.

Oscar has a net worth valued at $70 million. His salary is estimated at about $27 million annually. Oscar currently has a sponsorship deal with the sports brand, Adidas.

Oscar is married to his wife, Ludmila Emboaba who was his girlfriend since childhood. Ludmila is of Japanese descent. The couple has two kids, Caio Emboaba (son, born April 11, 2016), Júlia Emboaba (daughter, born June 5, 2014).

Oscar is a Catholic and prays before matches. Oscar’s has a tattoo of his father, who died in an accident when he was three years old. He kisses the tattoo whenever he scores. 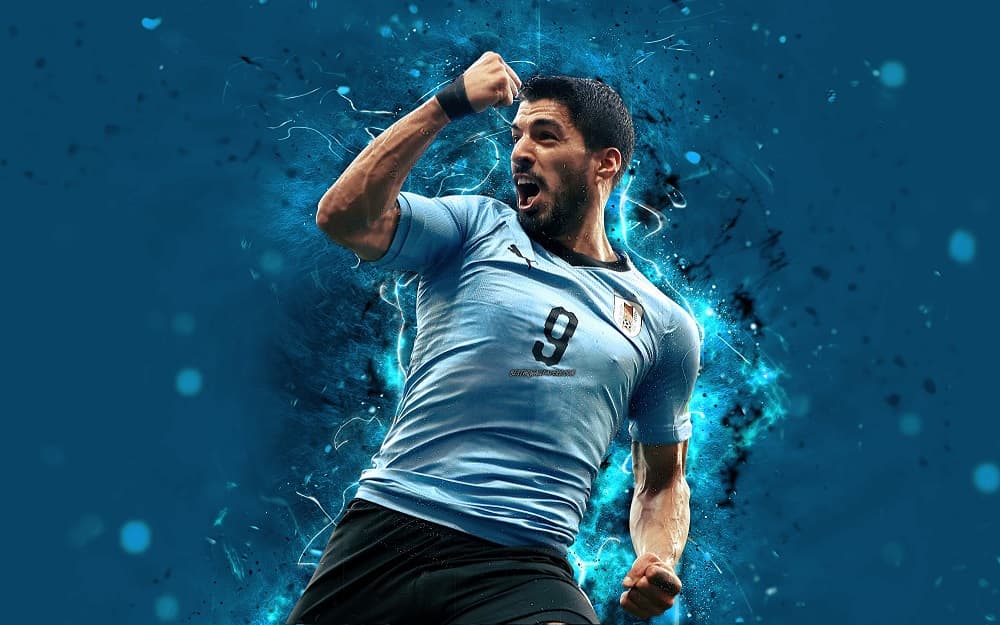 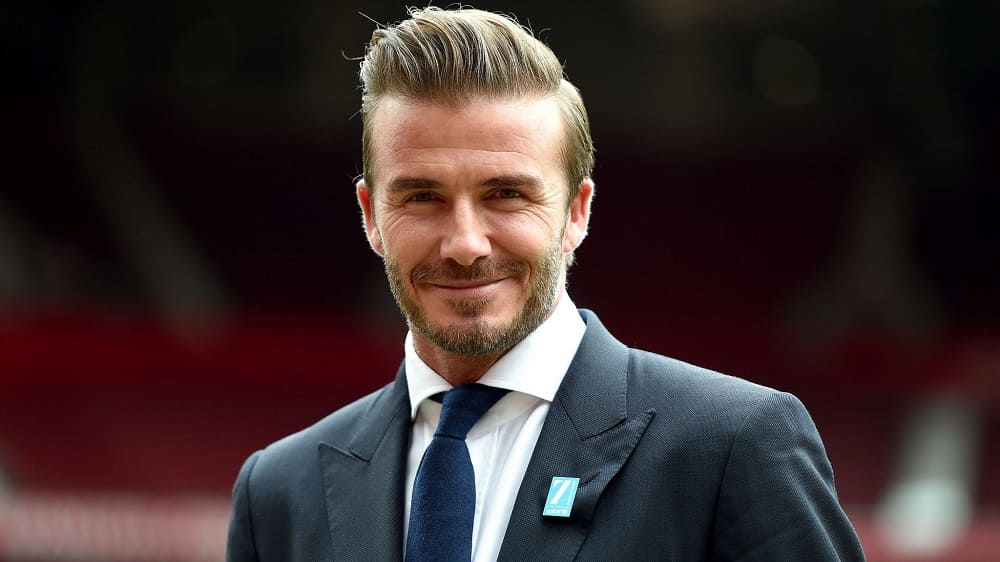 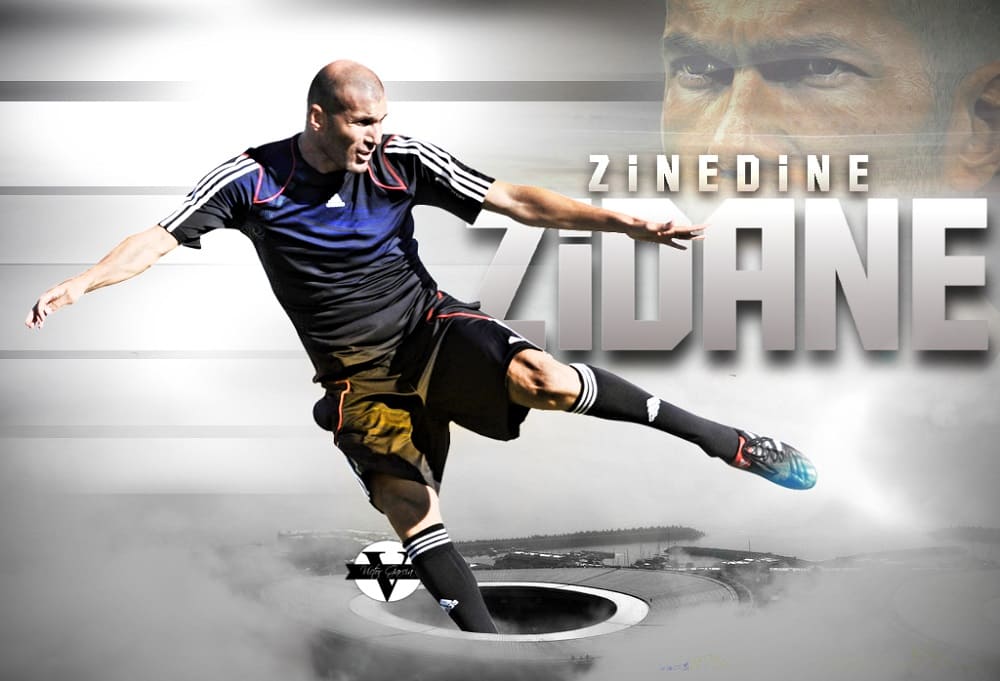