He plays as a forward and captains both teams. He is known for his incredible pace, agility, solid play and also considered by several football pundits and fans to be one of the world’s best strikers.

In this Pierre Emerick Aubameyang biography facts, childhood, career, net worth and personal life, we take a look at the former African Player of the year who has continued to capture the hearts and minds of fans in England.

Aubameyang is among the plethora of African stars that continue to thrill fans in the English Premier League. The English League is home to seasoned players from a wide range of backgrounds, particularly Africans.

The number of African players who have continued to dominate in one of Europe’s prestigious leagues has continued to be on the rise in recent years.

Here are some quick facts you need to know about the Gabonese professional football player.

Pierre Emerick Emiliano François “Aubameyang” was born on 18 June 1989, in the French town of Laval to his father, Pierre Aubameyang and mother, Margarita Aubameyang.

From a tender age, young Aubameyang developed an interest in sports, sometimes even mimicking match commentaries. His interest in football was further driven by his father, who is an ex-Gabonese footballer, but worked as a football scout in Milan.

After Aubameyang joined a youth academy, he was privileged to play for the AC Milan youth team in the inaugural Champions Youth Cup where he played impressively and caught the attention of several football scouts.

Following his exploits at the inaugural Champions Youth Cup, Aubameyang was sent on loan to Dijon FCO for the 2008/09 season. At Dijon, Aubameyang put up an impressive performance and earned a spot in the talent scout section in the summer edition of the World Soccer Magazine.

The next season saw Aubameyang was again on the move to Lille where he played on loan. Though his performance was considered to be below that of the previous season, Aubameyang had a successful time at the Ligue 1 club.

Aubameyang’s loan spell continued in the 2010/11 season where he was sent on loan to French club Monaco. Aubameyang’s time at Monaco was cut short after spending just six months at the club before he was on the move on again to Saint-Étienne.

After arriving at Saint Étienne on loan in January 2011, Aubameyang signed with the club in December 2011 on a permanent deal. He became an invaluable asset to the team in scoring and attacking.

During his first season as a signed player at Saint Étienne, Aubameyang topped Ligue’s 1 goal scoring chart. In the 2012/13 season, he claimed his first trophy, the 2013 Coupe de la Ligue.

He also finished second to Ibrahimovic, in the Ligue 1 goalscoring chart. His performance that season was widely recognized as he was featured on the Ligue 1 team of the Year and was named Ligue 1 African Player of the Year.

Following his successful season at Saint Étienne, Aubameyang moved on to Bundesliga team, Borussia Dortmund. He signed a five year with the club for an undisclosed amount.

He debuted for his new team in the DFL-Supercup in July 2013, against league rival Bayern Munich. He became the first Gabonese International to play in the Bundesliga when he made his debut in August 2013. Aubameyang finished his first season at Borussia Dortmund with 16 goals in all competitions and DFL-Supercup trophy.

His second season at Borussia Dortmund was an exciting one for Aubameyang as he went on to claim his second DFL Supercup tournament, assisting in both goals that helped Dortmund seal the victory.

He finished his second season at Dortmund with 25 goals in 46 appearances. In July 2015, Aubameyang signed a contract extension with Dortmund which will see him stay at the club till 2020.

He made Bundesliga history by becoming the first player to score in his team’s six opening matches. That record continued until his 8th match. He finished his third season with Dortmund with 25 league goals, making him 2nd highest goal scorer in Bundesliga.

In his fourth season with Dortmund, Aubameyang had already gained momentum and was in good form. His fiery performance during the 2016/17 season, saw him become the highest goalscorer. He also scored the winning goal to help Dortmund claim the DFB-Pokal.

During the 2018 January transfer window, Aubameyang moved to EPL team Arsenal for £56 million. He made his debut for his new side in the EPL in a 5-1 win Iver rivals Everton. At the end of his debut season with Arsenal, he had 10 goals in 13 EPL appearances.

He began the 2018/19 season in a 3-2 win over Cardiff City. Aubameyang continued in impressive form throughout the season and finished top of the league in terms of goalscoring.

He was awarded the golden boot for his feat, but he had to share the award with Sadio Man and Mohammed Salah, both of Liverpool after they tied for the number 1 spot in the goalscoring chart.

During Arsenal’s first game of the 2019/20 season, Aubameyang scored the team’s first goal in a 1-0 win over Newcastle United. He went on to grab his first European goal of the season in an away game over Eintracht Frankfurt in the European League.

Despite calls for Aubameyang to play for the Gabonese national side, he opted to play for the French U-21 side. He, however, went on to play for Gabon in March 2009, because his father once played for the team.

Aubameyang has played for Gabon at the 2012 African Cup of Nations, the London 2012 Summer Olympics, 2014 FIFA World Cup qualifying and the 2015 Africa Cup of Nations.

Aubameyang is married to Alysha Behague, who he met while he was at Saint-Étienne. They both have two children, Curtys who was born in 2011 and Pierre, who was given birth to in 2016.

Aubameyang has two siblings, Catilina Aubameyang who is Aubameyang’s half brother and his a retired footballer. His second brother Willy Aubameyang is an active football player who plays for the Gabonese national team. Aubameyang’s father is an ex-footballer.

Aubameyang has a net worth of £12 million (about $15 million USD) and receives a monthly salary of £9,360,000. His net worth is boosted by endorsement deals. 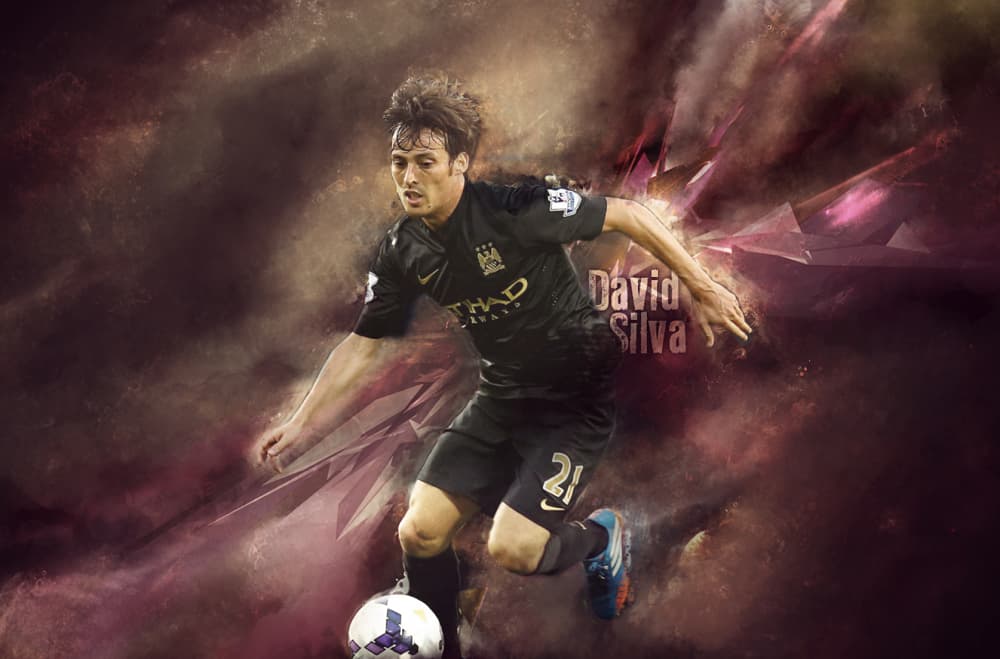 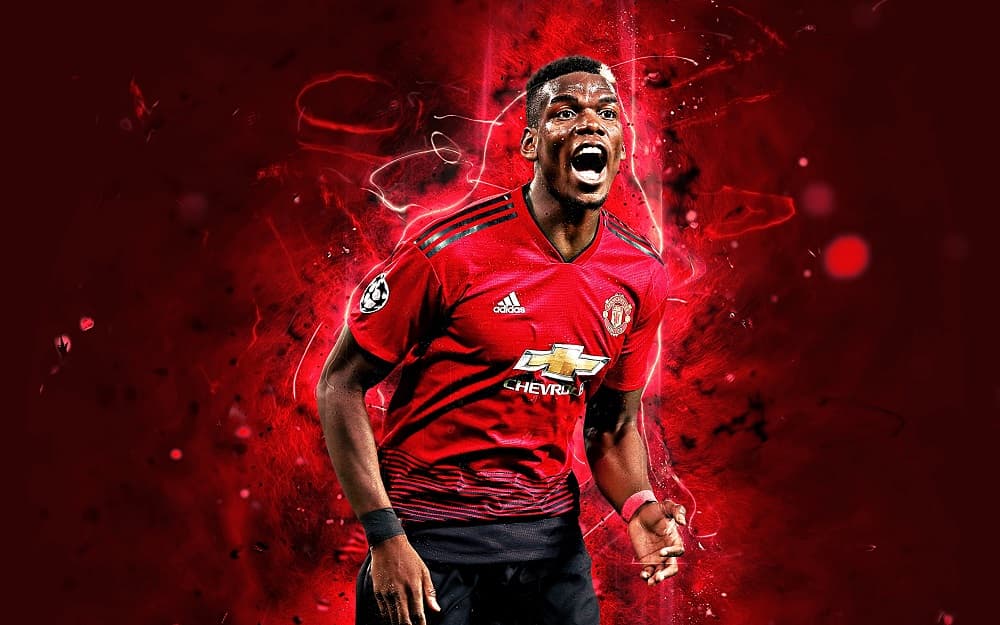